Not sure if the second pic uploaded properly, so attempt 2

You have the second pic as a .pdf instead of .jpg. I copied it to .jpg, see below.

I hope you do build it!
Top

I know of a millimetre perfect A2 replica........
Two wrongs don't make a right, but three lefts do
Top 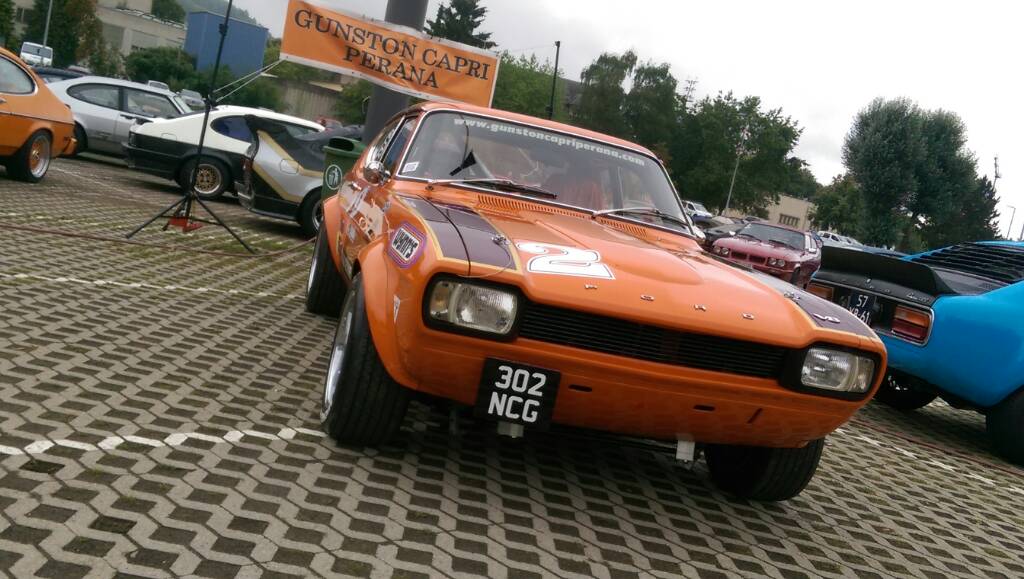 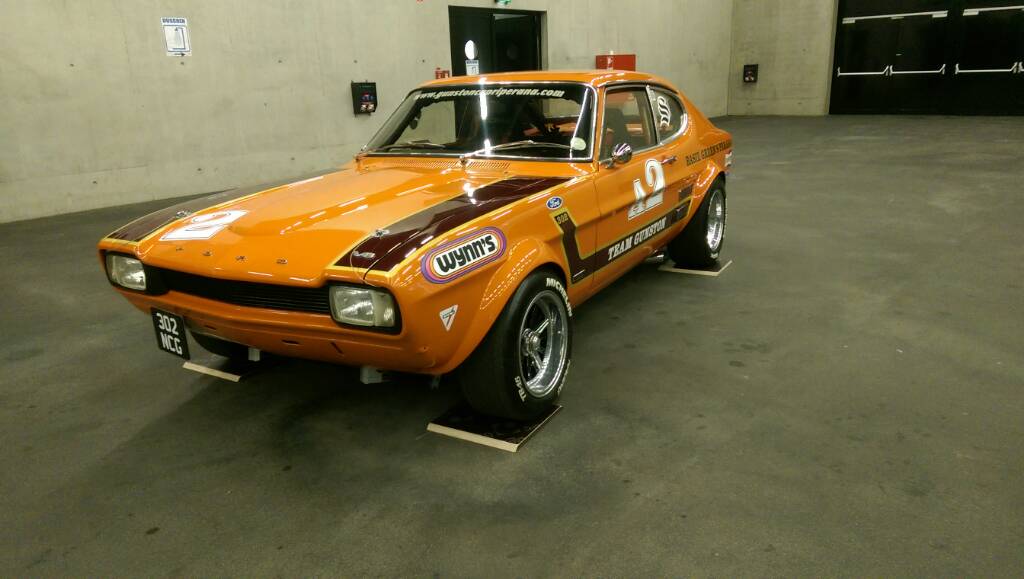 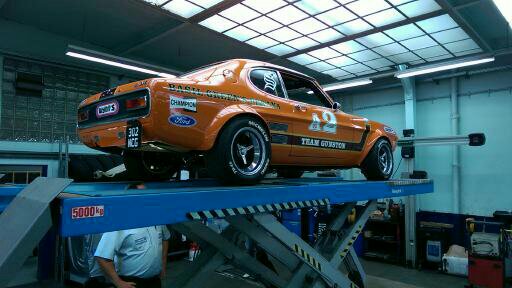 Ant, my posting was tongue in cheek, but couldn't resist some pics. Ironically, my A2 now belongs to Wengler Racing in Luxembourg. Part of a big stable of Mustangs, GT40s etc.
Cheers Chris
Two wrongs don't make a right, but three lefts do
Top

Apologies KSF, I forgot to thank you for fixing my pic upload misstep.

It is however also an option, particularly if the car has to run in a different class.

Have you talked to Dave Pearson?
Top
Post Reply
26 posts

Users browsing this forum: No registered users and 1 guest