by Mustang Sally
So this car disease thing does not want to let go.

Always found the C1 Corvettes to be one of the most pleasing body shapes ever and thought that one day maybe.....
And then wrong place, wrong time and suddenly before I could say no she popped into my heart. 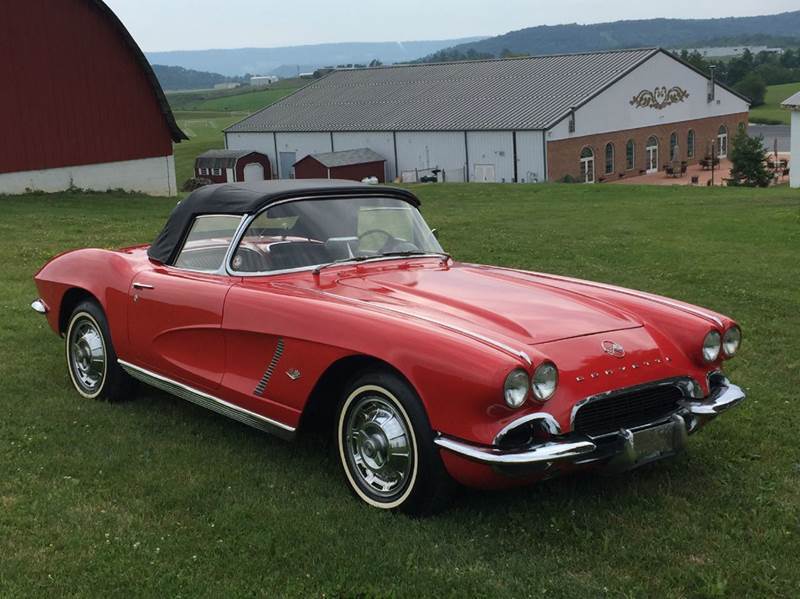 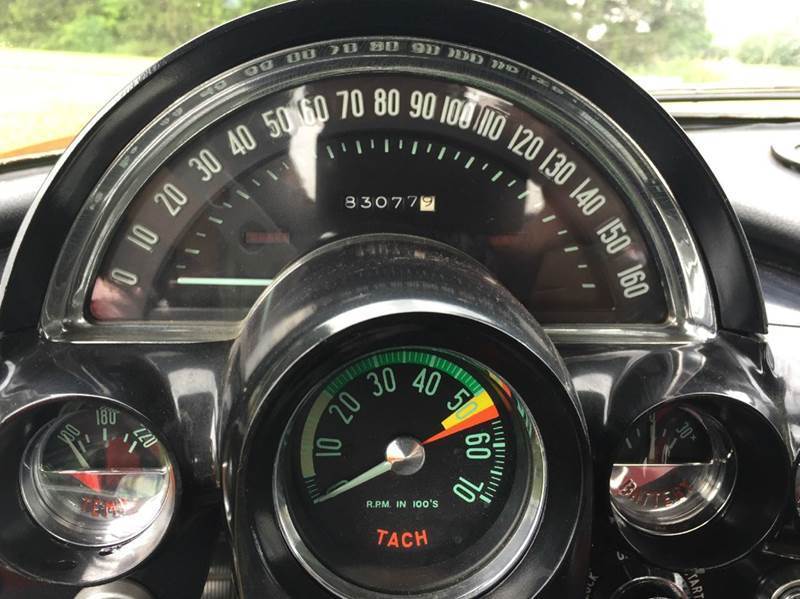 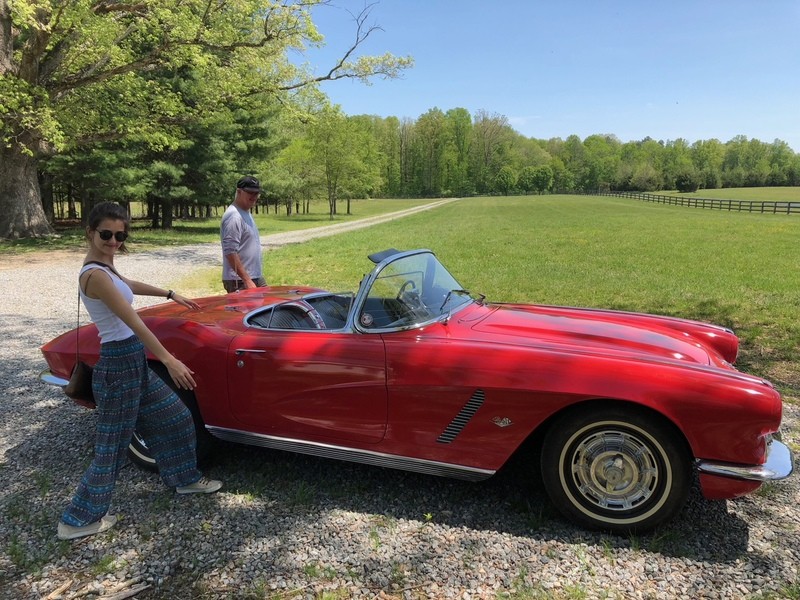 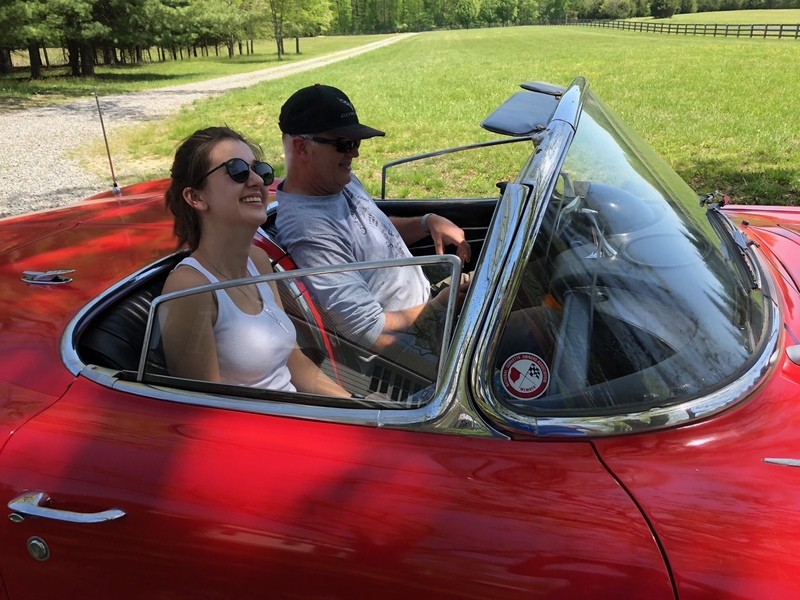 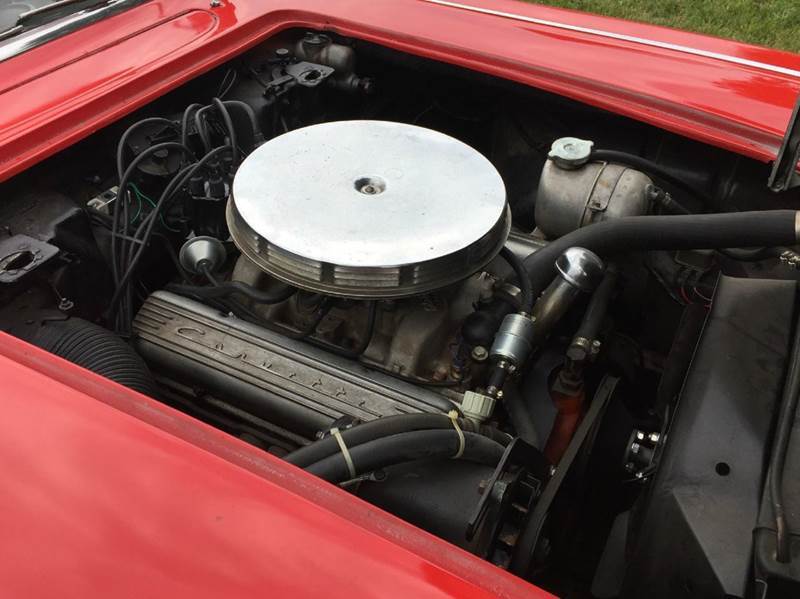 Love those resto mods in the US with a LS engine.

Sent from my SM-G950F using Tapatalk

1st time i saw one was about 17 years ago when i was on my way for a job interview in the City Bowl CT. i was a bit early so i thought let me go to the mosque to pray 1st. on my way to the mosque in Bokaap i walked pass a sound system fitment shop. in the shop was standing a 62 CORVETTE with a LS motor in. they were fitting a new sound system in, it looked super super cool . then on the other side of the shop was standing a Mustang Shelby with a 429ci motor in, the best V8 sound iv'e ever heard. i will never forget that day. i even remember on the number plate of the Shelby just below the numbers on the plate it said "gone in 30s". i spoke to the owner before he pulled away sideways leaving smoke & tires behind. he said he was from the Atlantic seaboard. maybe he is a member here on the forum. i don't think i got the job

cause i never made it to the mosque

by Mustang Sally
She's pretty original. So much so that the spare wheel is the original Cross ply - 56 years worth of perishing!

It looks like she had an engine swop in the late 60's - an even swop of 327 for 327. At that stage she was also fitted with a Holley carb (they came out with Carters), an Edelbrock intake manifold and Branches. The rest is all original with true 83 000 miles. They claim around 350 hp but I'll need to verify that. She drives like a peach and is not shy to make the tyres squeal.

by Burnthosetyres
A truly stunning car

by rathian19
Truly a remarkable car you got there.
All times are UTC+02:00
Page 1 of 1
Powered by phpBB® Forum Software © phpBB Limited
https://www.phpbb.com/